Home > Blog > Report: Amazon warehouse employees are at the most risk for severe injuries

Report: Amazon warehouse employees are at the most risk for severe injuries 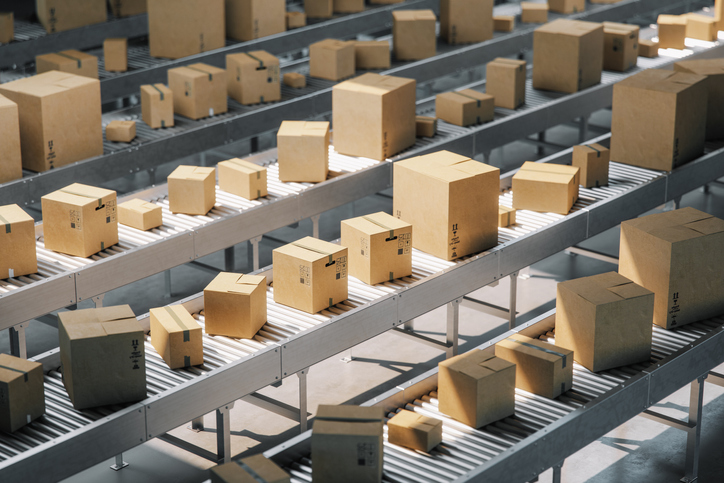 Warehouse workers in Amazon facilities suffer injuries more often than other workers in similar facilities, according to recent accident data compiled by the Occupational Safety and Health Administration (OSHA).

Amazon executives declined to discuss the problem with reporters from The Washington Post and Microsoft News (MSN.com). However, former OSHA officials, union representatives, and Amazon workers blamed unrealistic productivity goals as one of the main reasons why so many more Amazon warehouse workers sustain serious injuries and end up having to pursue workers’ compensation benefits.

“They have unrealistic expectations,” said Bobby Gosvener, who worked at an Amazon warehouse in Tulsa, Oklahoma until he was injured last year.

Pressuring warehouse employees to work faster has long been a common cause of workplace injuries, but it’s not the only reason why injuries often take place on the job.

Here's what workers in Philadelphia need to know.

How common are workplace accidents in Amazon warehouses?

Statistics compiled by OSHA show that workplace injuries in Amazon warehouses between 2017 to 2020 that resulted in “serious incidents” were nearly twice as high (or sometimes even more in 2017, 2018, and 2019) as injuries in non-Amazon warehouses during the same four-year period.

Amazon employs more than 1.3 million workers worldwide, and The Washington Post and MSN study focused on injuries in 5,411 Amazon facilities located in the United States. OSHA did not include the causes of accidents.

Overall, there were 2.8 million workplace accidents and 888,200 work-related injuries in the United States in 2019, according to the U.S. Bureau of Labor Statistics. The most common workplace injury in 2019 was muscle sprains, strains or tears, which resulted in 888,200 injuries.

What are the most common causes of on-the-job accidents?

Securing workers' compensation benefits after a workplace accident might seem straightforward, especially if OSHA or another state or federal agency is investigating your injury. However, it’s important to understand that state and federal investigators are focused on determining why your accident happened, not whether you receive compensation for your medical bills, replacement income, and other eligible expenses.

Attorney Richard A. Jaffe and the talented legal team at the Law Offices of Richard A. Jaffe, LLC in Philadelphia have years of experience handling workers' comp claims for injured workers. Learn more about your legal rights after your workplace accident. Contact us and schedule your free case evaluation at our downtown Philadelphia office located on John F. Kennedy Boulevard.