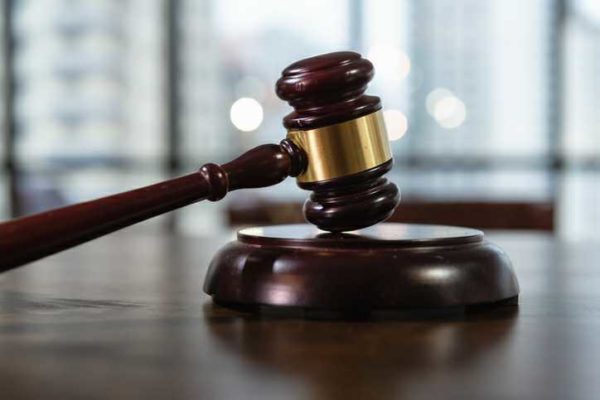 House Bill 196 is a constitutional amendment that would allow judicial gerrymandering of the appellate courts. Gerrymandering is the act of manipulating district boundaries to create an unfair advantage for a certain political party. This Republican-sponsored bill could force the re-election of sitting appellate court judges and justices in each district. H.B. 196 was first introduced by Senator Ryan Aument (R – Lancaster County) and recently passed General Assembly.

The purpose of H.B. 196 is to divide each of the courts into judicial districts. This includes the State Supreme Court, Superior Court and Commonwealth Court. Those who are pushing this bill believe that the Pennsylvania Supreme Court is dominated too much by liberal judges.

If H.B. 196 gets signed into law, we may see another significant drop in pro-civil judges and justices (many of whom were elected within the last decade) on the Supreme Court. In addition, it could end statewide voting for appellate courts. Overall, this constitutional amendment would impact the state Superior Court and the Commonwealth Court.

The Pennsylvania governor can't veto a constitutional amendment. It's not too late for this bill to be defeated, however. In order to go on to the ballot, the bill would need to pass the House and Senate again.

Attorney Richard A. Jaffe has more than 30 years of experience handling workers' compensation claims and workplace injuries, and construction accidents in the greater Philadelphia area. If you were injured on the job, contact Law Offices Of Richard A. Jaffe, LLC to learn about the legal options available to you. We offer free and confidential case consultations.